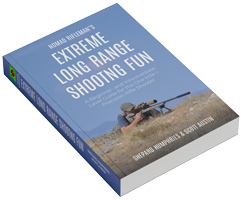 What is the best long range shooting book?

Shepard first began reading about long range in the old classic book by John Plaster, The Ultimate Sniper. There have been many books since, and almost all have something good to offer.

We discovered that most had problems including the author’s desire to sound brilliant and “talk above” his audience and the inclusion of things that didn’t REALLY matter all that much.

We discovered that most covered basic details, some in a more understandable manner. Some, like Brian Litz books, serve as a great resource. Some were too technical, and some were a bit too simplistic.

We wanted to produce a book that combined all of the best, discarded things that were not as important and that was fun to read! We also wanted to address shooting from a target shooting sports perspective, not from that of a killer of humans who were born on the wrong team or other animals killed for their tastiness. Our book is not about sniping people or hunting animals.

Another issue we noticed is that all existing books primarily focused on mid and long range shooting, and that none did a good job focusing on the growing sport of Extreme Long Range (ELR) Shooting or Extended ELR shooting. One book with LER included in the title boasted shooting a 6.5 Creedmoor out to 1,000 yards. That is fun stuff, but it isn’t extreme long range.

What is “Extreme Long Range?”

Some shooters have used the term “extended long range” interchangeably with “extreme.”

Some serious long range shooters will disagree about the arbitrary distances we mention above, which is a good thing because it makes for excellent post-match arguments with these light-beer drinkers.

We borrowed from all of the good books, added our experience teaching thousands of people to shoot and hope we hit the mark. We hope that Extreme Long Range Shooting Fun is a worthwhile addition to your library and that you will rank it as the best long range shooting book that you own. 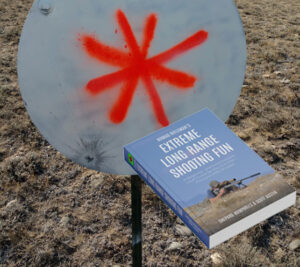 Our book is coming along nicely. I am seeking 3 volunteers to help troubleshoot in a quick timeline.

I have been working on this book for years, and I really need “fresh eyes” and smart help catching things that are wrong. I don’t want the embarrassment of experienced shooters reading the book and finding obvious errors … Scott obviously wouldn’t have made any errors, but I bet I have!

I would like to send you our latest draft.

I will tuck a couple $20’s in the pages, one so you can send the marked-up book back and one so that you can buy lunch while celebrating participating. I will also send you a free copy of the final book when it is released, and you will notice that your name will be in the acknowledgments. 🙂

Within 10 days of receiving the book in mid Feb, will you commit to reading it and marking it up with a red pen, then ship it back to me within a week?

(I will give more details when I send the book.)

A very important part for me is that you please only commit if you will really follow through on time. If you won’t REALLY make the time to do this, I respect your busy life, please just don’t promise to do it and then leave me hanging… 🙂 If you would like to take advantage of this opportunity, please send an email to me ASAP. 🙂 Thanks!!! -Shepard 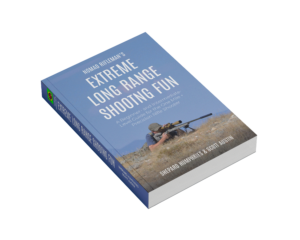